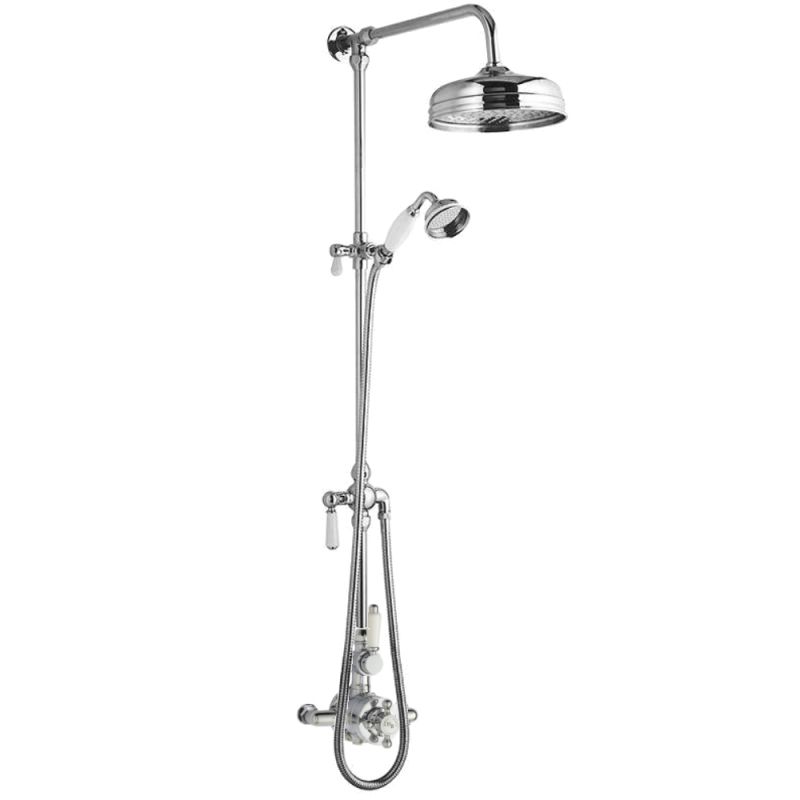 Hudson Reed are proud to announce that their thermostatic shower valves are now made from high quality brass with a beautiful chrome finish in Britain. The cartridges are also manufactured and tested in the UK by Valquest.

The Traditional Twin thermostatic shower valve is robust and graceful, and this strength of design is equaled by the depth of choice of shower heads and kits.

Included in the shower set, along with the traditional concealed shower valve, is a traditional rigid riser rail and handheld shower to match and complete the shower look. 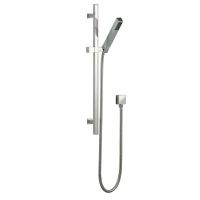 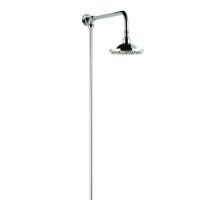 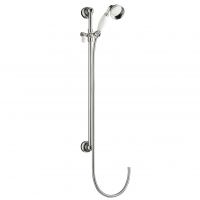 £48.86
View Product
Enter your email address to be notified when this product comes back into stock. Your email address will only be used for this notification, and will be removed from our system, once the email has been sent to you.