Delivery estimated by Thu 4th Mar
ONLY
£199.99 INC VAT
In Stock
Save to favouritesFavourite

Solar offer a selection of rigid riser rails and shower accessories to match their shower valves valves and complete the shower look. This chrome traditional rail features an integrated diverter allowing you to switch between the 200mm overhead and the handheld.

This Solar shower rail features a traditional style diverter handle keeping the traditional aesthetic but with modern ceramic disc technology ensuring that it will last.

Solar include a 200mm traditional bell shaped shower head with this rigid riser rail. The head features a ball joint allowing you to pivot the shower head at the desired angle.

This Solar shower rail is finished with a beautiful chrome finish to match their exposed shower valves and other shower accessories, completing the look. 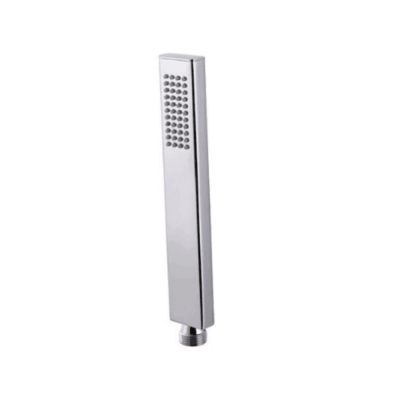 £45.99
View Product
Enter your email address to be notified when this product comes back into stock. Your email address will only be used for this notification, and will be removed from our system, once the email has been sent to you.