Close faq
Q. What is a shower head?
A. Anything from a small handheld shower to a tile ceiling shower head, is classed as a shower head.
Q. Why should I choose a shower head?
A. If you are having a shower cubicle installed or want a shower installed over your bath then you will need at least one shower head or some kind.
Q. What style should I go for?
A. This will depend upon the style of your bathroom, shower valve and space you have available. There are huge ranges available from shower heads with LED lights to traditional shower heads. Handhelds and multifunction heads are particularly popular when being used with a holder or riser rail, bell shape shower heads offer a great traditional look and our larger 8 and 12 inch shower heads with LEDs are popular with families and those looking for something different. Tile ceiling shower heads offer a very modern and spa like experience with the almost seamless transition between ceiling and shower head. Just remember to check the valve that will be controlling the shower head and the shower head advert to see how many bars of pressure you would need to run that shower head, this is a very important measurement, especially with the larger shower heads and with the shower heads that feature LEDs.
Q. Will I need anything else to go with my shower head?
A. Unless you have selected one of the fixed head and arm combos then you will need a shower arm for your shower head.
Q. Are shower heads suitable for use in a cloakroom bathroom?
A. This will probably be a no as to be small enough to be classed as a cloakroom bathroom there wouldn't be enough space to install a bath or shower enclosure so there would be no use for a shower.
Close faq
790 Items
SHOW PRODUCT FILTERS
☒ Clear all filters
☐ Next day delivery 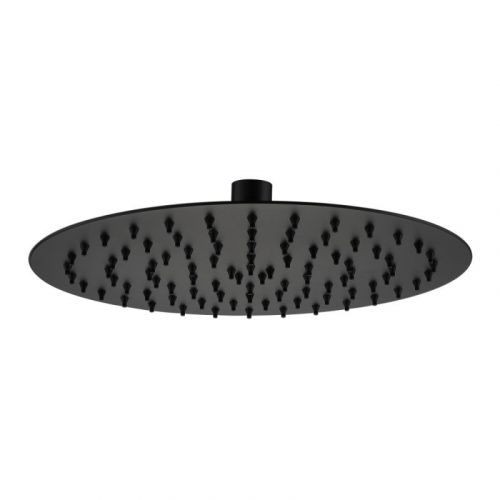 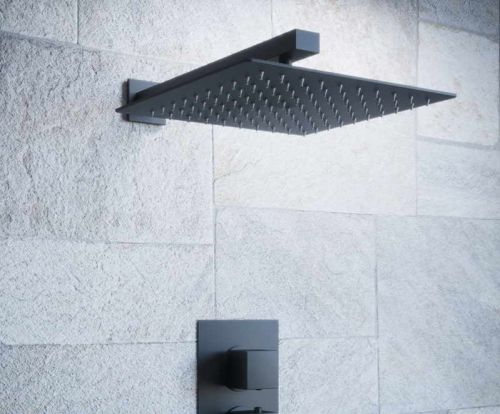 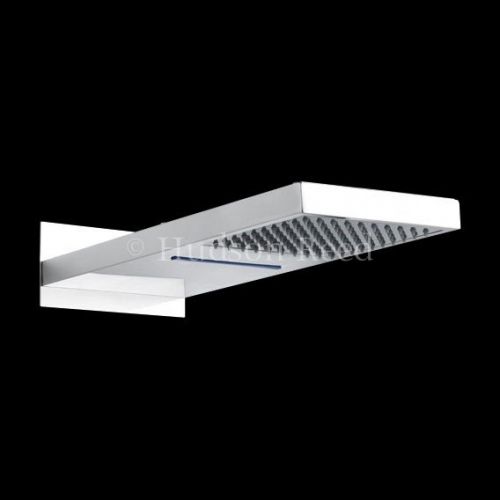 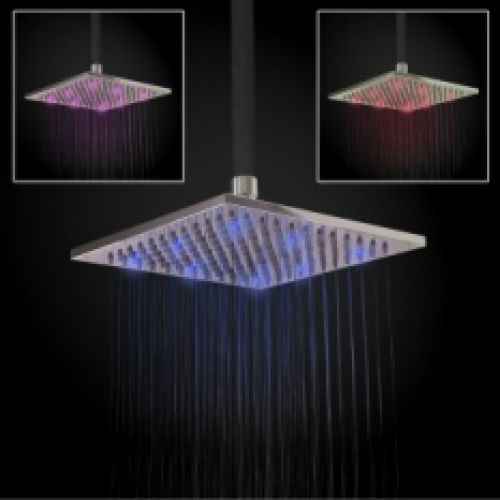 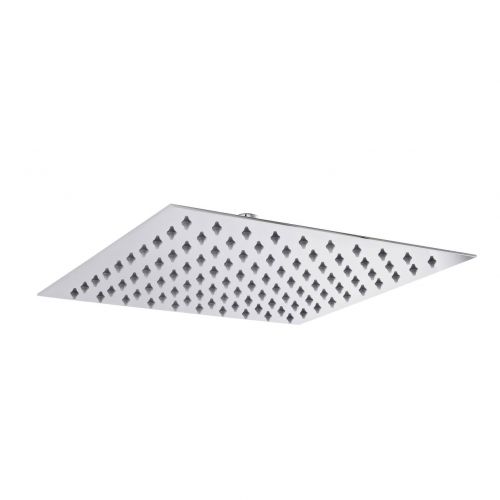 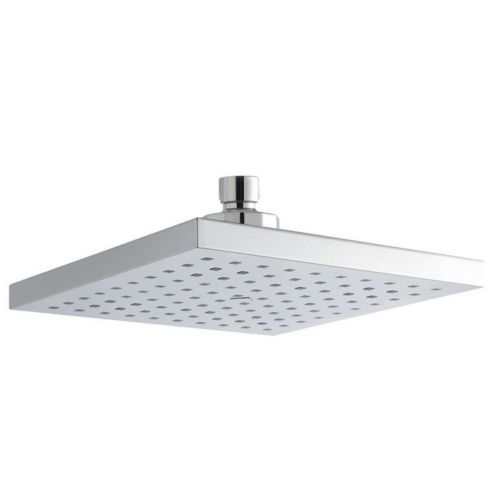 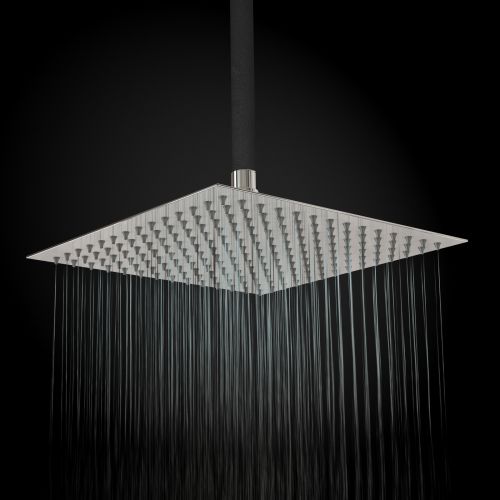 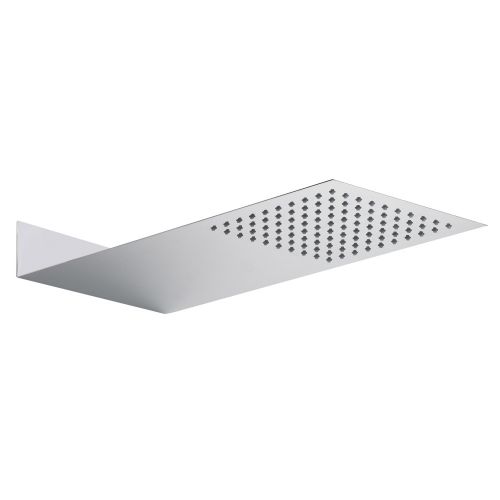 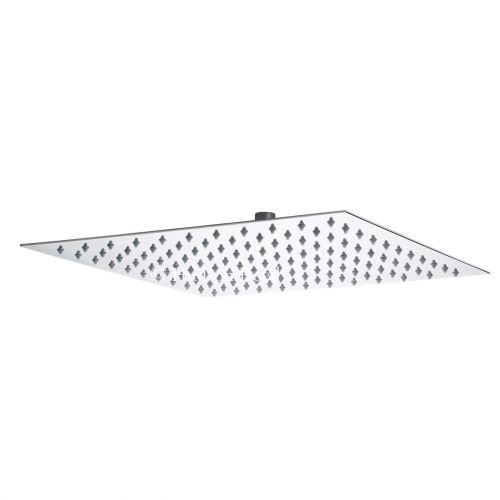 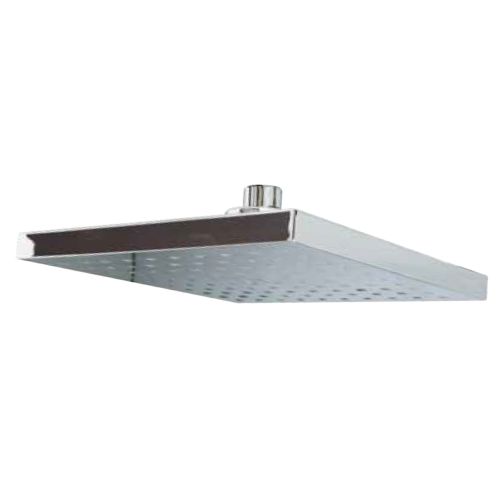 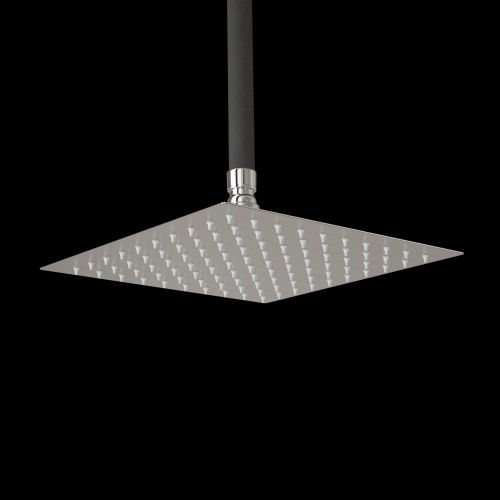 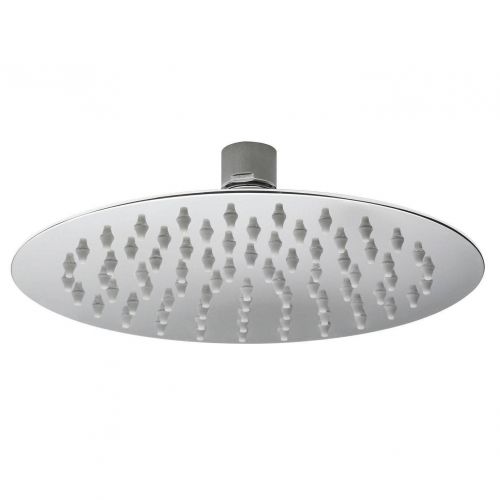 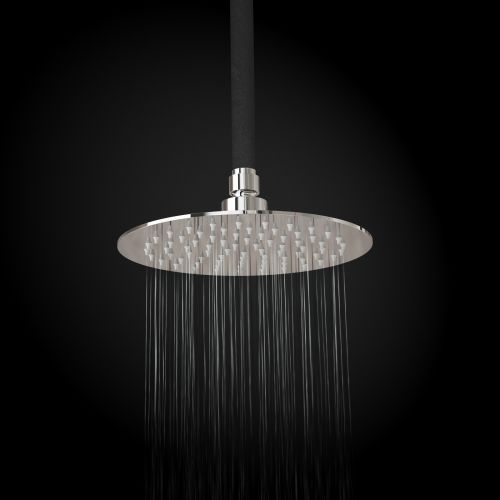 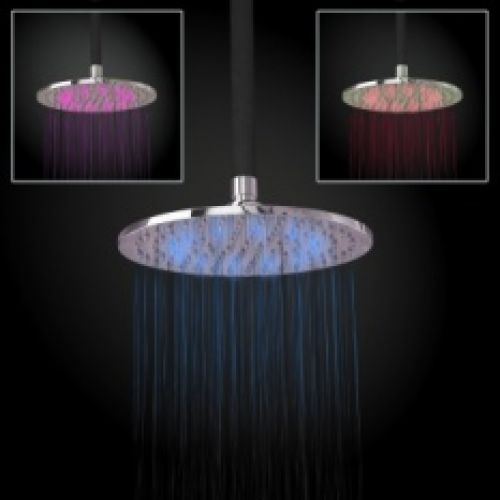 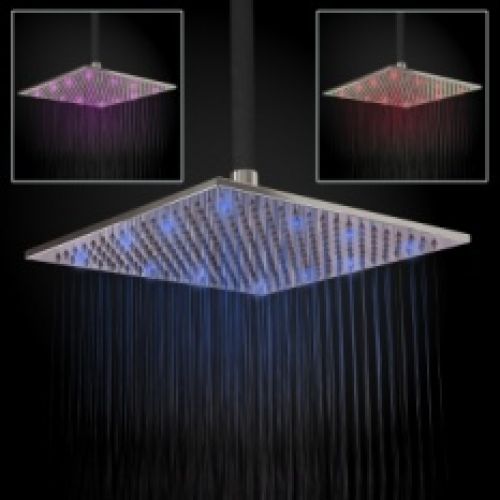 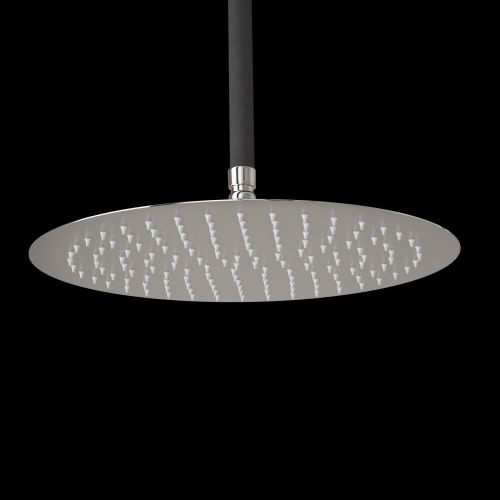 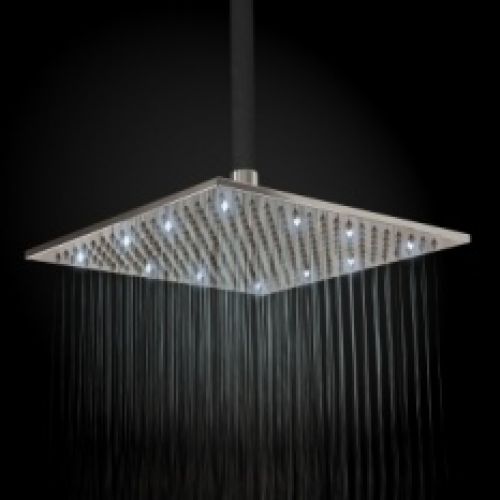 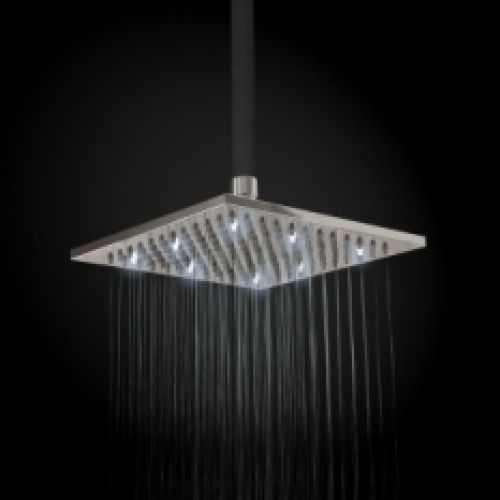 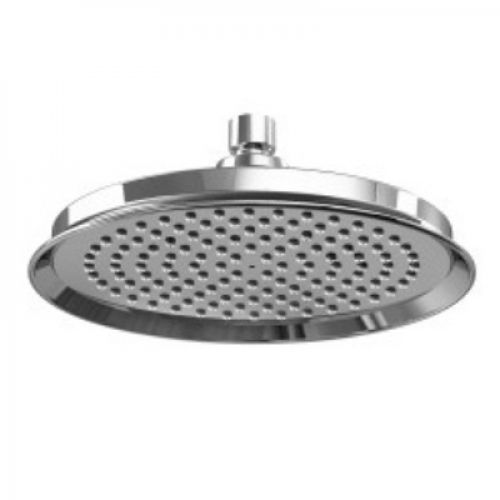 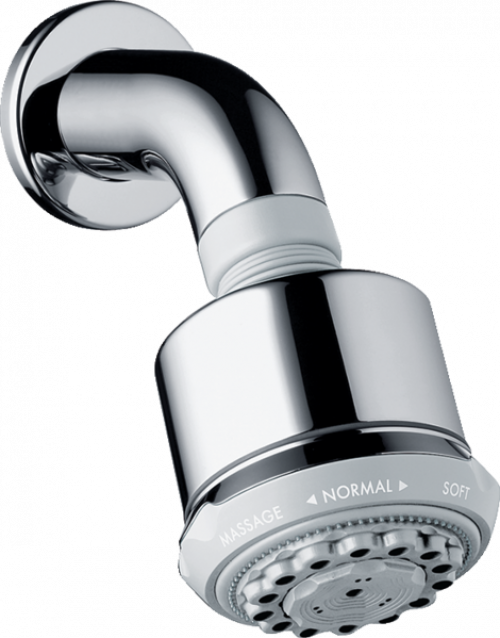 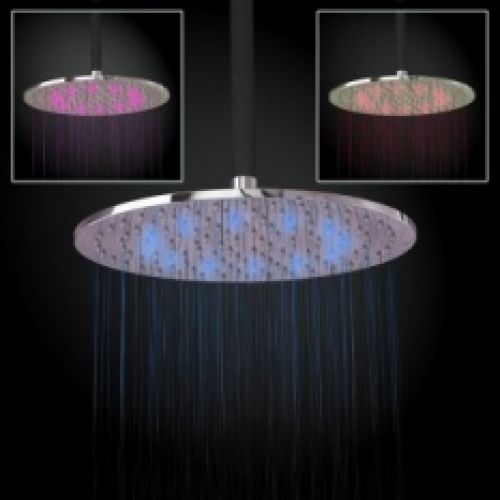 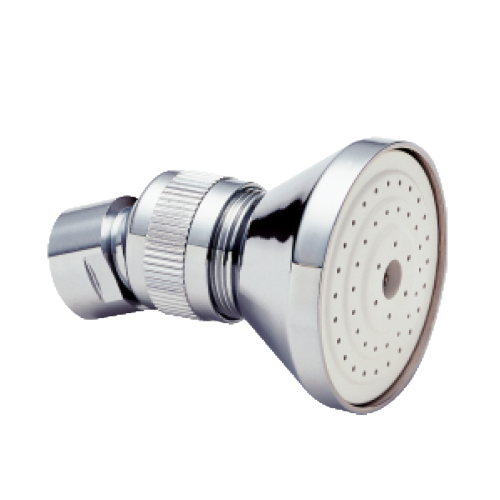 £149.40
Delivery estimate Wed 3rd Mar
Please enter your email address, and we will email you a link to retrieve your cart for upto 30 days