Close faq
Q. What is a side shower and riser rail?
A. A side shower is something which will usually sit to the side of your shower with an outlet and holder, which are sometimes combined. They are generally used for washing down the shower or bath or if you wish to shower witout getting your hair wet. You would normally have a large overhead shower as well. Similarly riser rails are something that you can put a handheld on, sometimes they come with a shower head and sometimes they are just on their own. These are popular to be used as an alternative to a large overhead shower and are sometimes used with multifunction shower heads.
Q. Why should I choose a side shower and riser rail?
A. These items are brilliant to add as an additional shower, for washing children's hair in the bath, for rinsing down the bath, or to use if you don't want to get your hair wet. These are also useful if you have low pressure and are unable to install one of the larger overhead showers.
Q. What style should I go for?
A. Mostly available as round, square or multifuntion (shower head) you just need to decide what is suitable for you and your needs. Some people will only want a side shower for rinsing the bath etc, and some people will want the rail to use the shower head as a main shower head.
Q. Will I need anything else to go with side shower and riser rail?
A. No fittings and fixtures will be included, also alwasys check the advert to see if hoses, and shower heads are included, particularly with the riser rails.
Q. Are side showers and riser rails suitable for use in a cloakroom bathroom?
A. This will probably be a no as to be small enough to be classed as a cloakroom bathroom there wouldn't be enough space to install a bath or shower enclosure so there would be no use for a shower.
Close faq
527 Items
SHOW PRODUCT FILTERS
☒ Clear all filters
☐ Next day delivery

Feature
☐  without a
☐  Adjustable 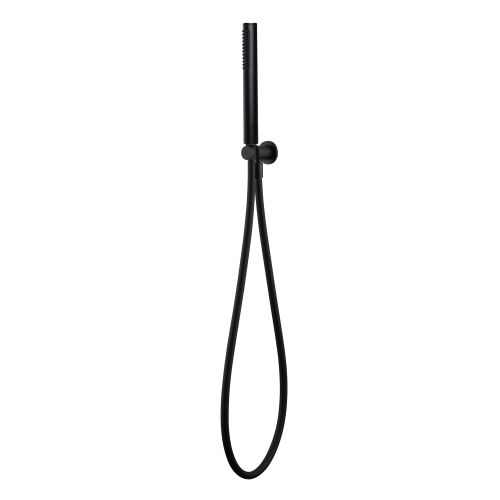 Solar Matt Black Round Side Shower with Combined Outlet Holder 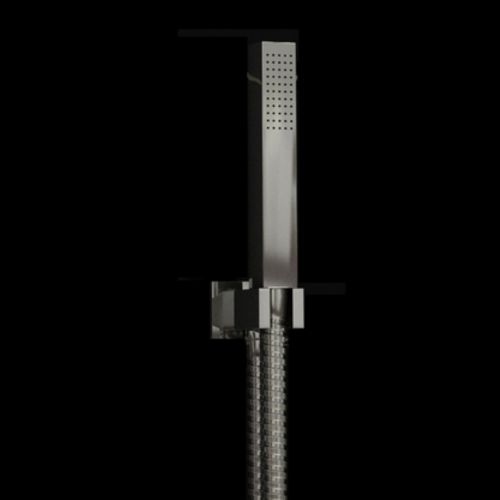 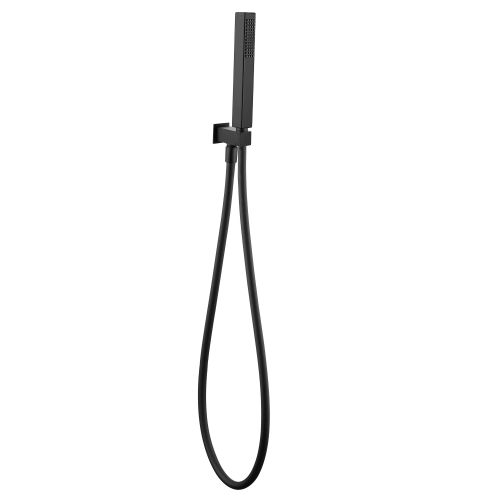 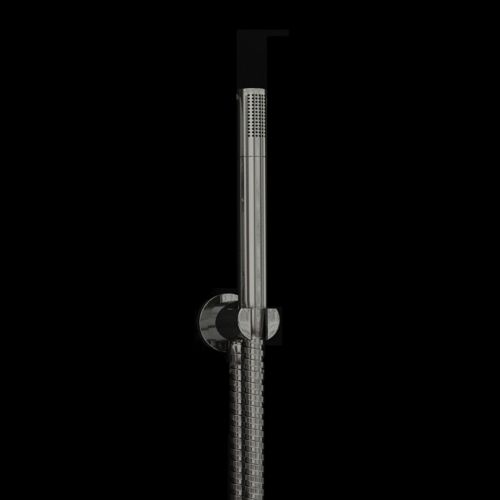 Ergonomic Designs Round Side Shower With Combined Outlet Holder 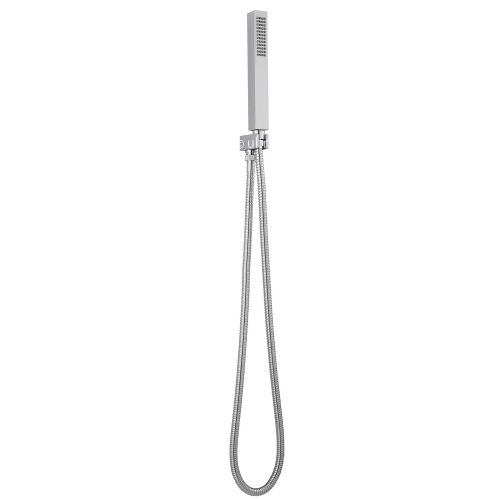 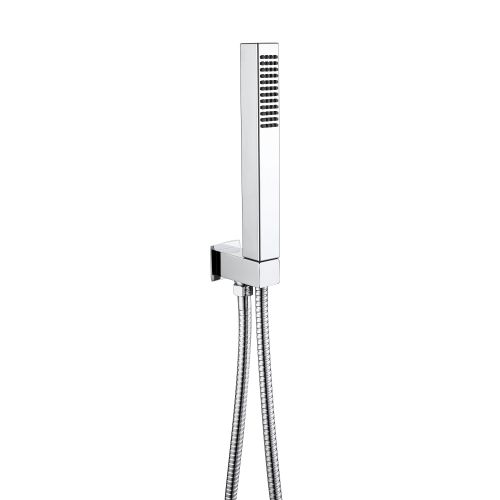 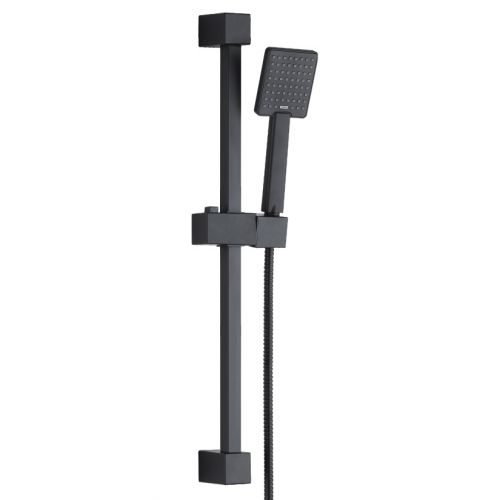 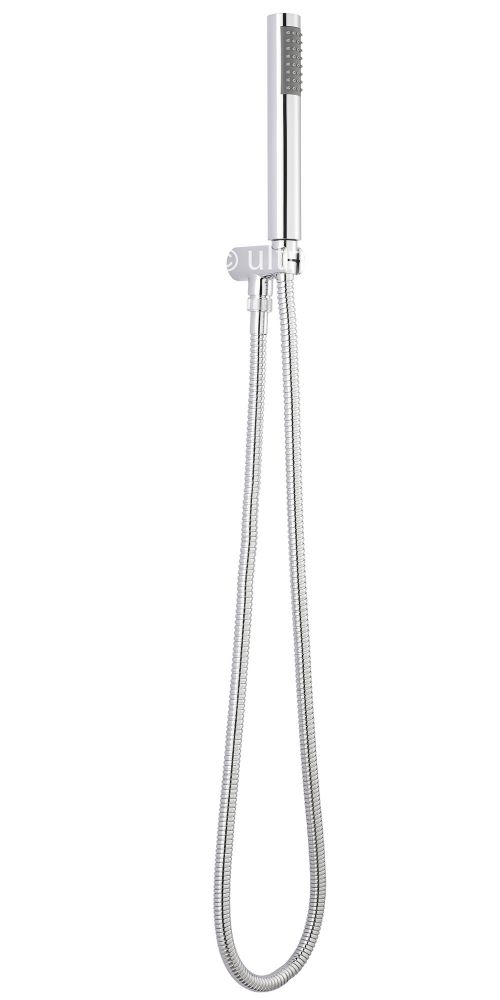 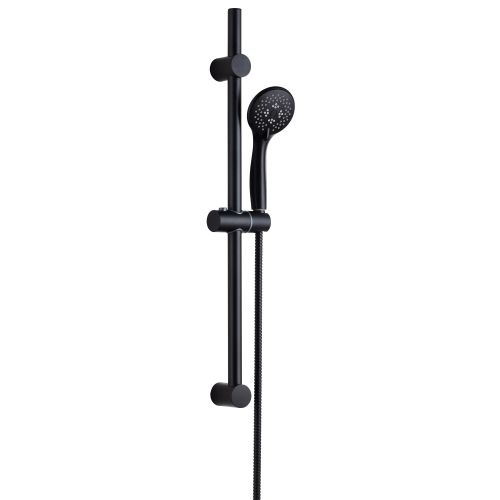 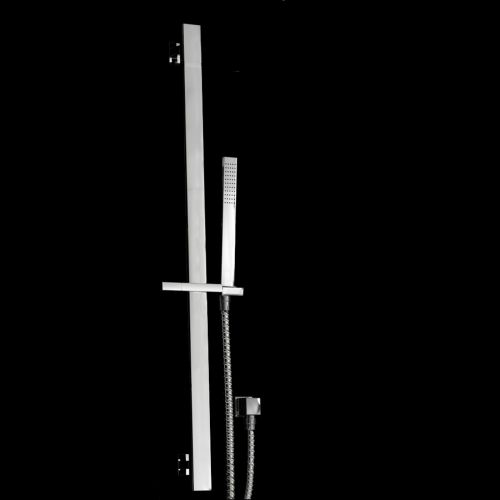 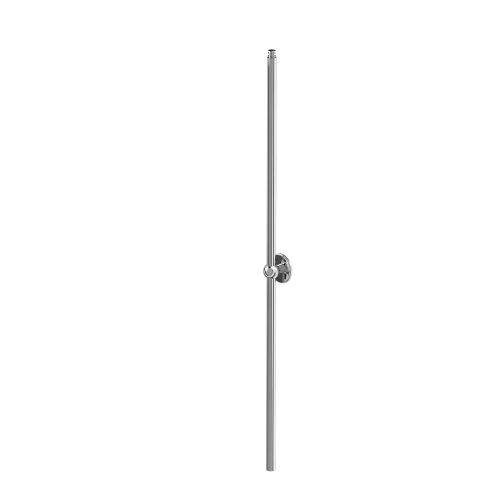 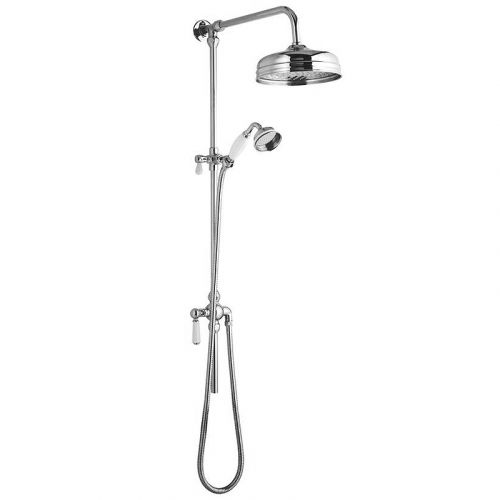 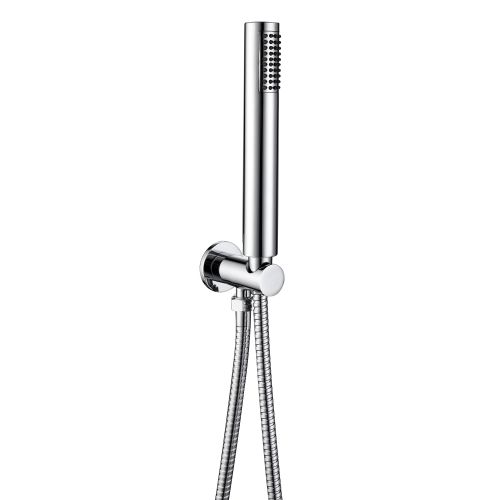 Solar Chrome Round Side Shower with Combined Outlet Holder 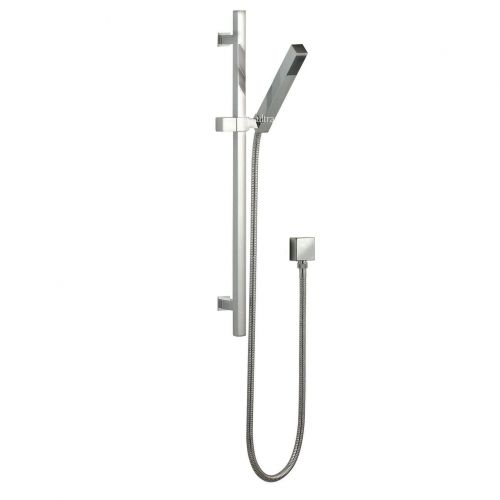 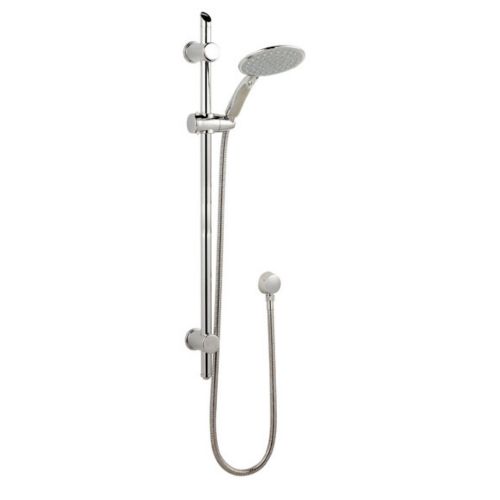 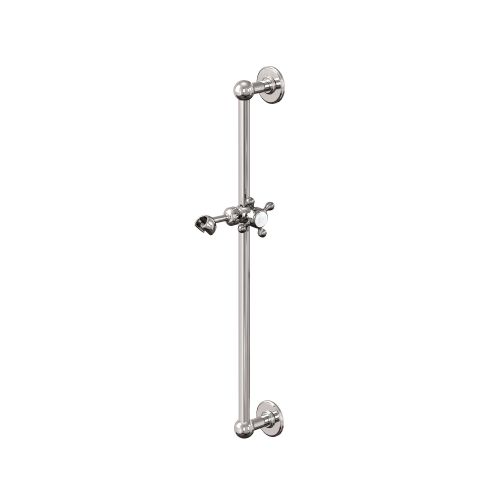 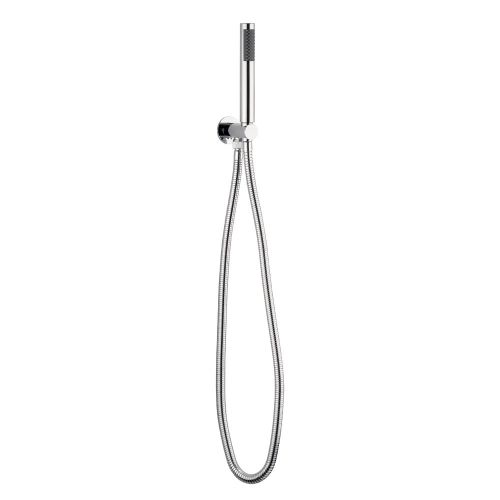 Crosswater Designer Side Shower With Combined Wall Outlet And Holder 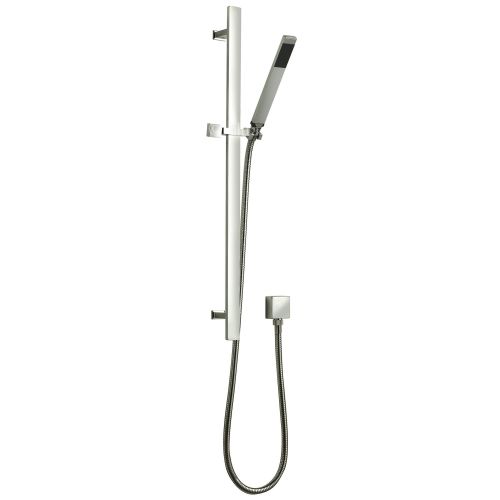 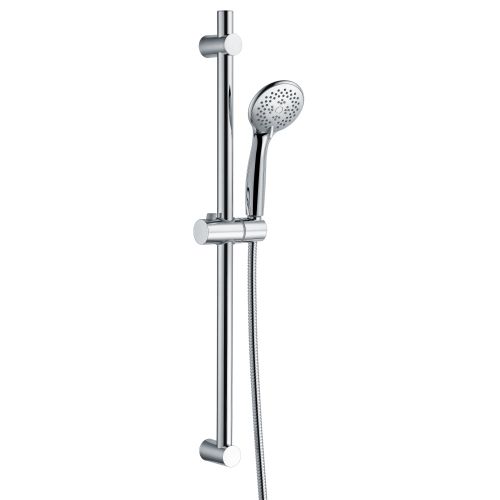 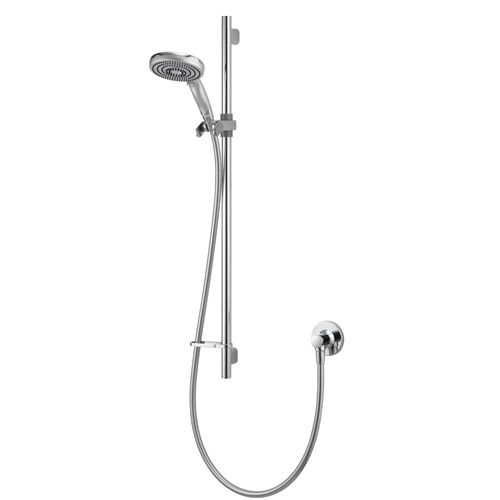 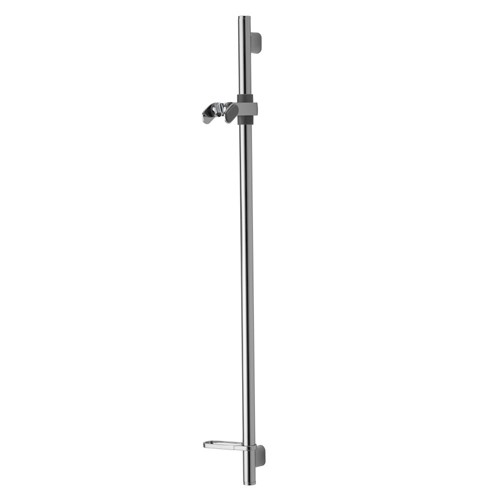 £118.22
Delivery estimate Thu 4th Mar
Please enter your email address, and we will email you a link to retrieve your cart for upto 30 days