Close faq
Q. What are deck mounted basin taps?
A. Deck mounted basin taps are either 1, 2 or 3 tap hole taps, that are designed to be mounted onto the deck of the basin (ie the back, as you would expect a tap to be).
Q. Why should I choose deck mounted basin taps?
A. Deck mounted basin taps are the most popular range of taps that we sell. These are designed for use with basins that come with tap holes, and will require a tap or taps for the amount of tap holes. There is a large range of deck mounted taps to choose from, covering a more modest price point to the more expensive branded items.
Q. What things should I consider before purchasing deck mounted basin taps?
A. Before you make your purchase you will need to consider how many tap holes you have, what your budget is going to be, and what style you are looking for. Once you know these things you can look more in depth at the category and narrow your search field down by using our filters.
Q. What style should I go for?
A. This is completely down to personal preference, there is no right or wrong. It will also depend on what style the other items in your bathroom are, and the look you are trying to achieve. For example, you won't want traditional style taps if your basin and bathroom are all contemporary styling.
Q. Will I need anything else to go with my deck mounted basin taps?
A. You won't need anything additional as such, however you may need a basin waste. Some basin taps will come with an integrated waste, but this is not a feature of all basin taps, so always check the advert. If the waste is included this will be advised in the advert, and is usually only applicable to monobloc taps.
Q. Are deck mounted basin taps suitable for use in a cloakroom bathroom?
A. Providing that you have the space to install a basin then yes the taps will be suitable. Bear in mind though, that cloakroom basins will often be much smaller so check the size and prohjection of each tap before purchasing.
Close faq
1444 Items
SHOW PRODUCT FILTERS
☒ Clear all filters
☐ Next day delivery 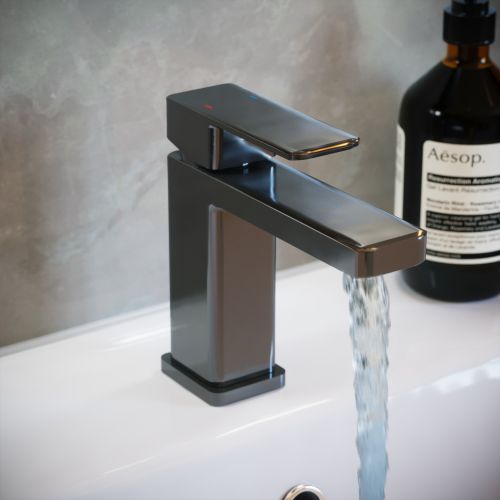 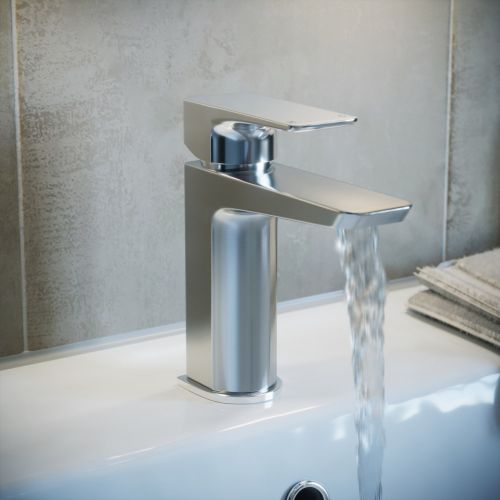 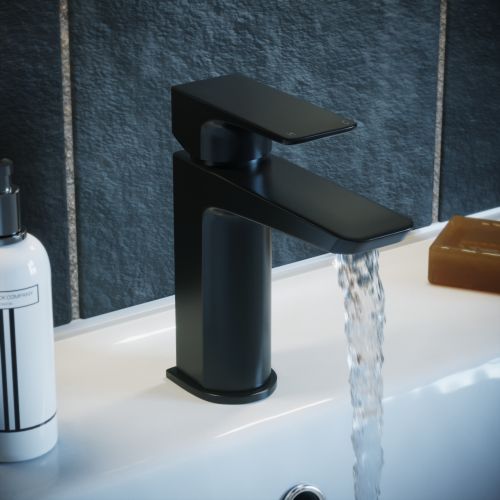 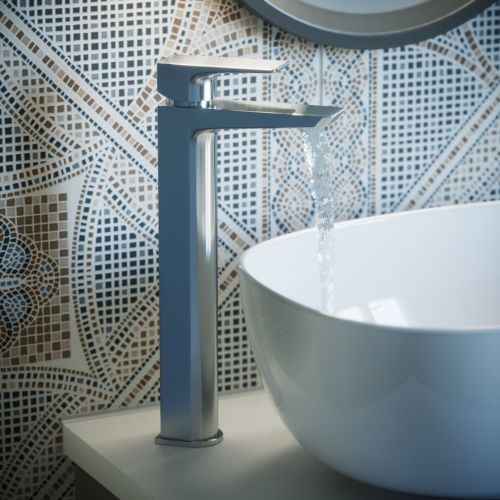 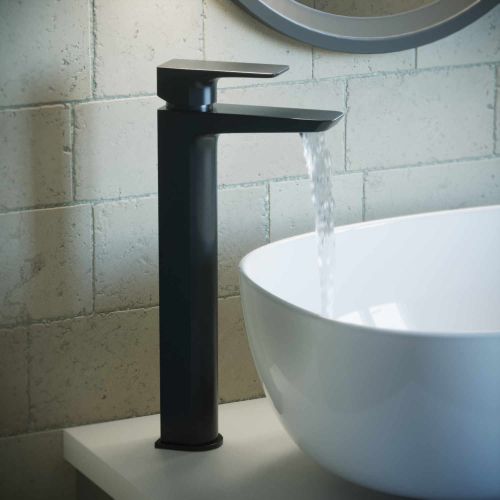 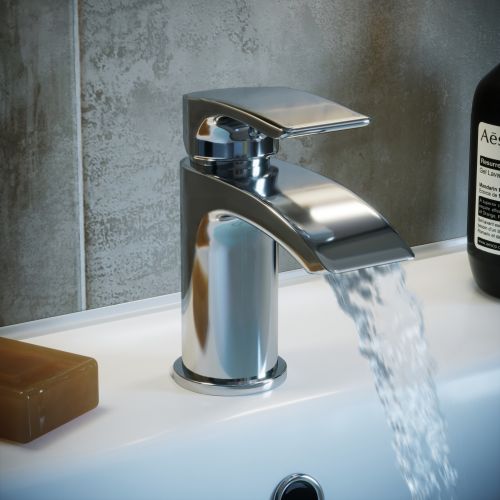 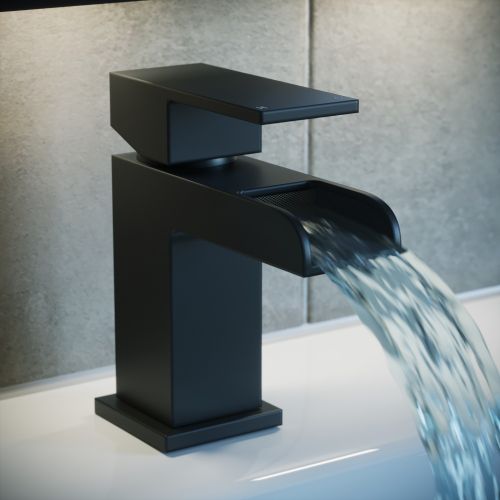 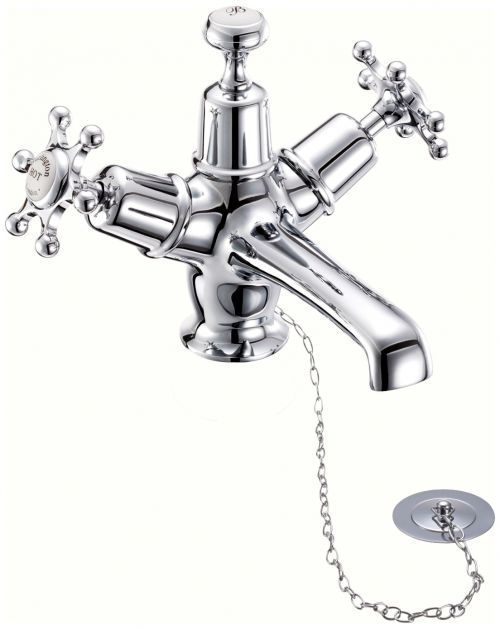 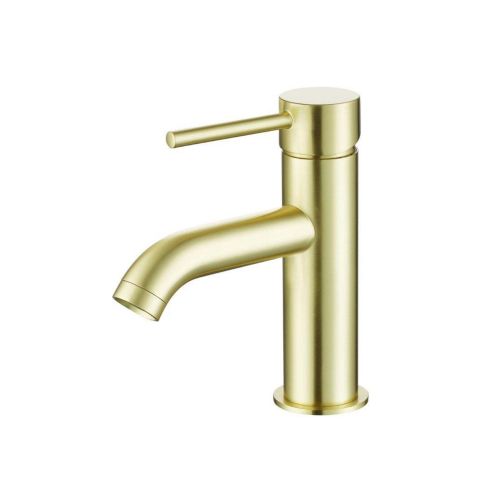 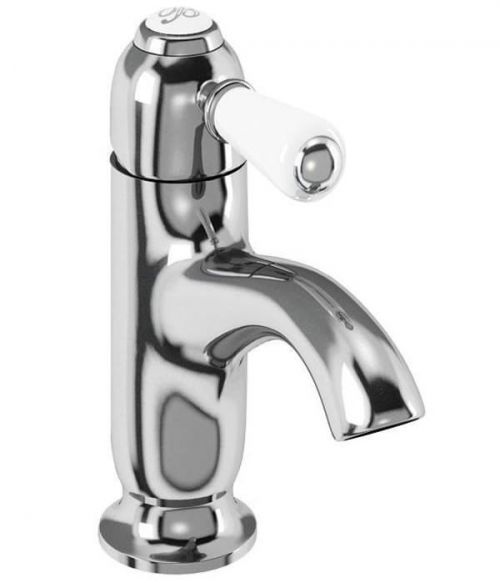 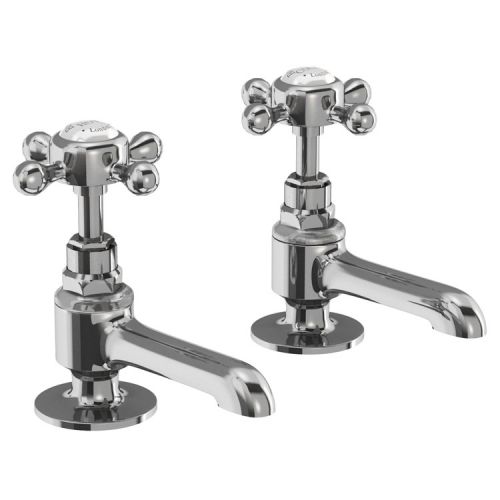 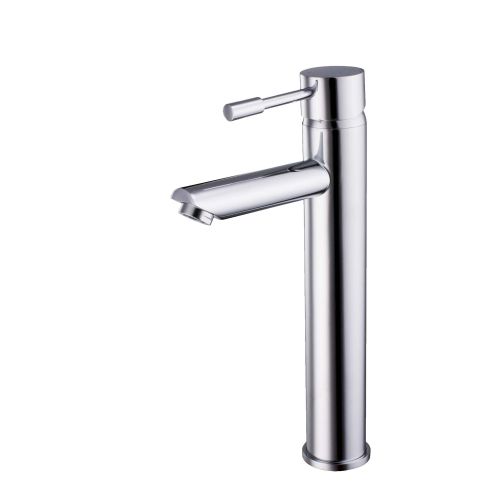 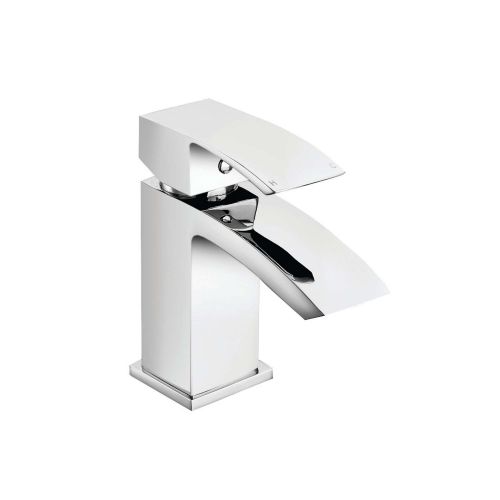 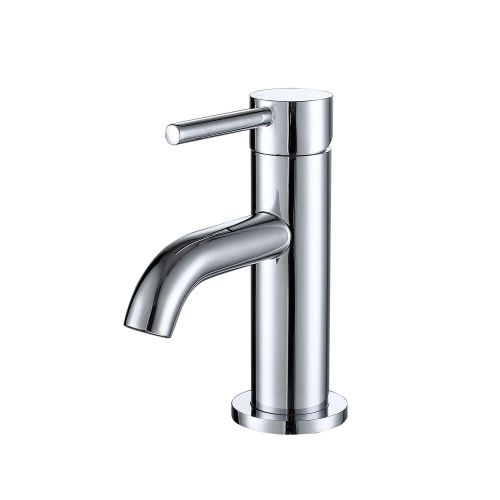 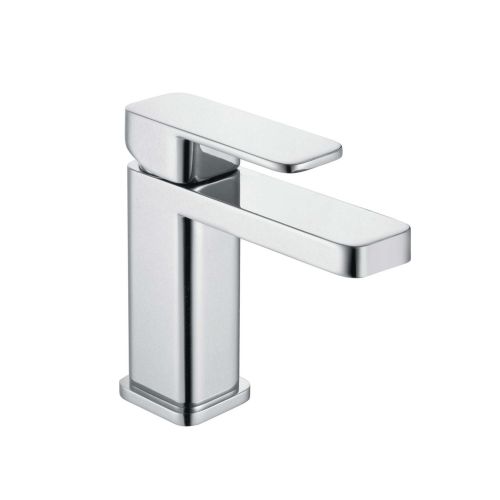 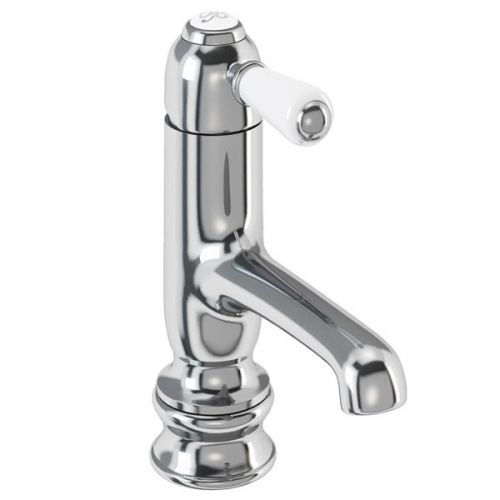 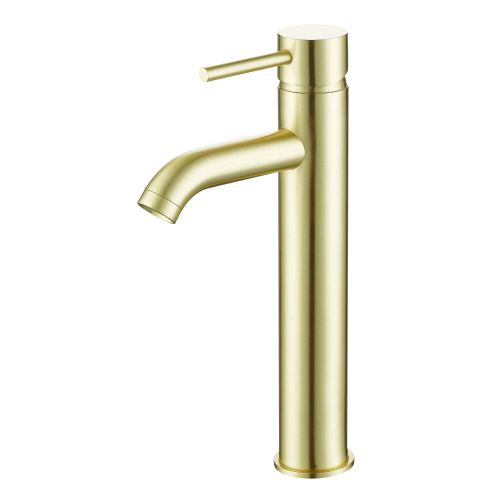 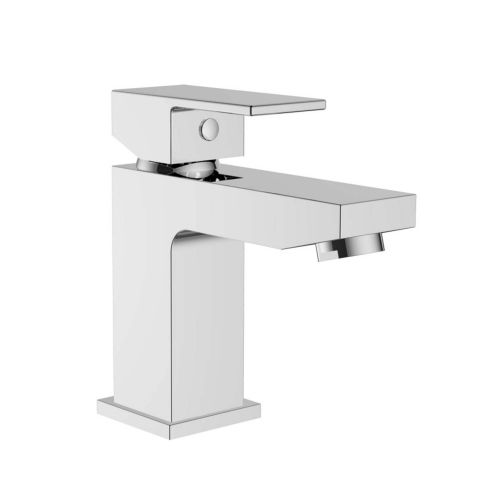 £40.96
Delivery estimate Mon 1st Mar
Please enter your email address, and we will email you a link to retrieve your cart for upto 30 days