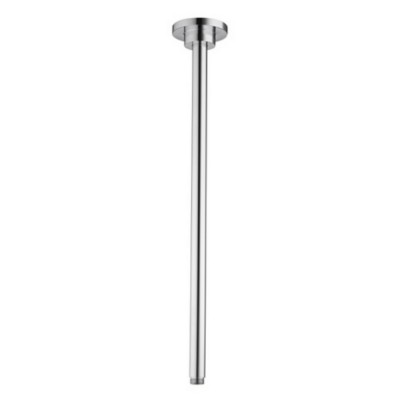 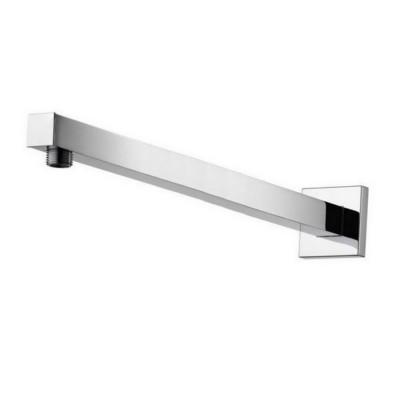 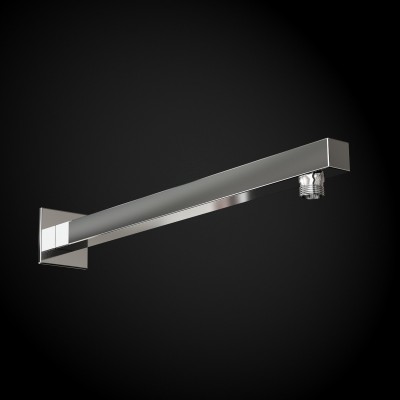 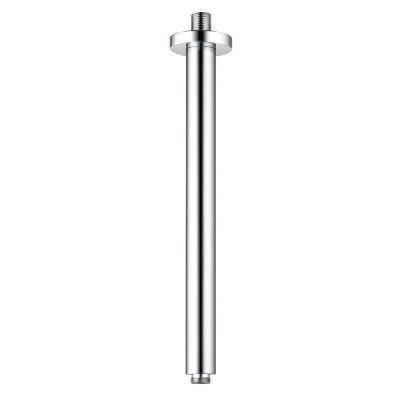 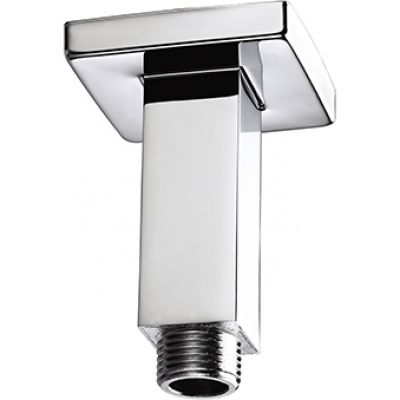 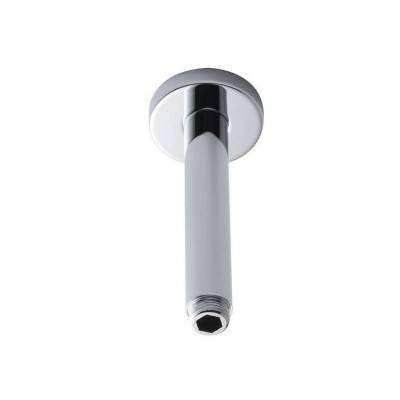 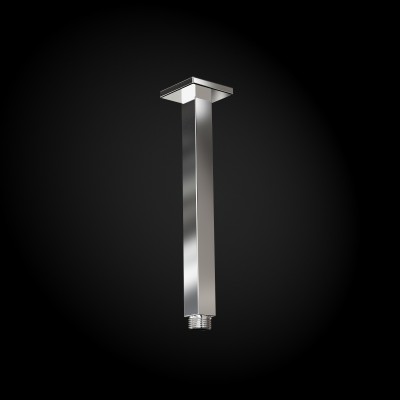 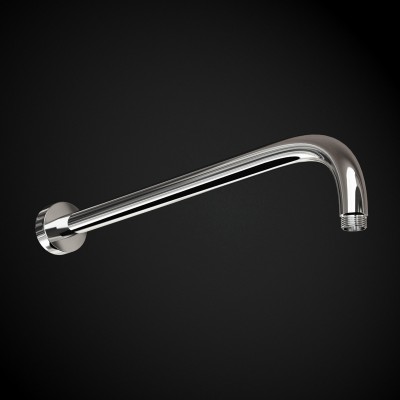 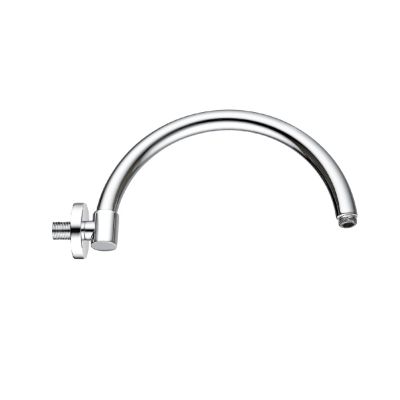 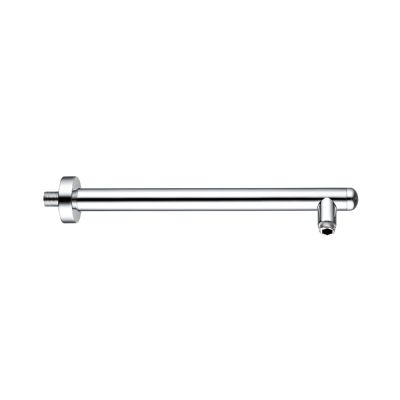 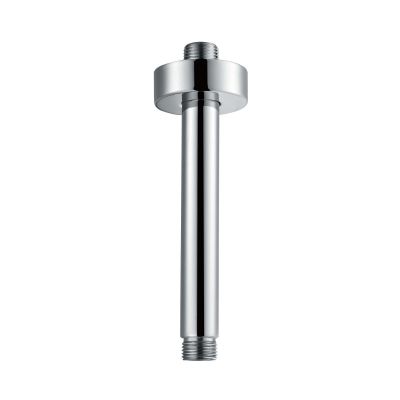 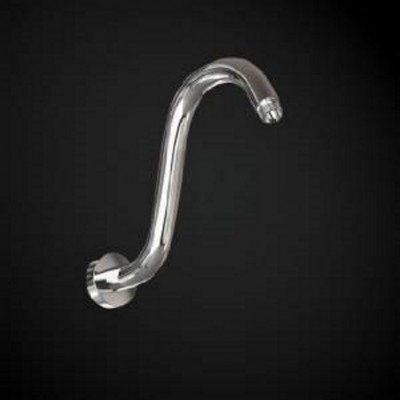 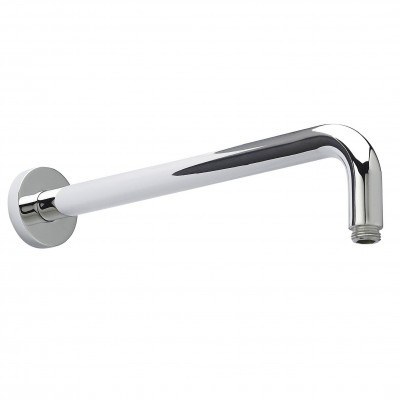 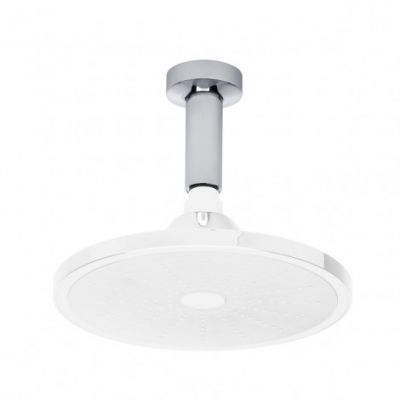 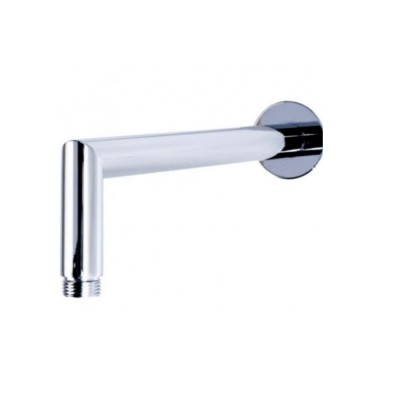 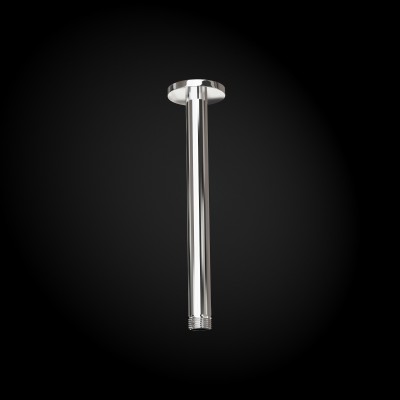 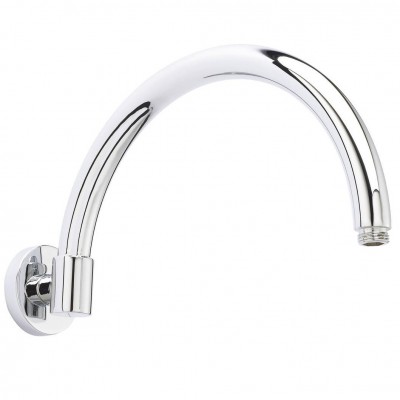 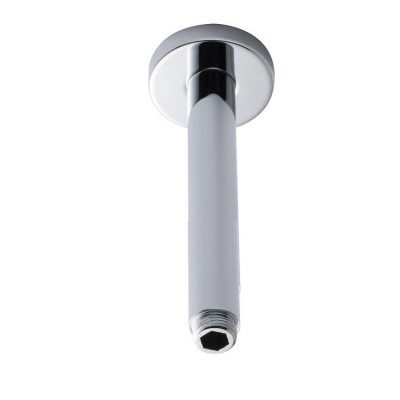 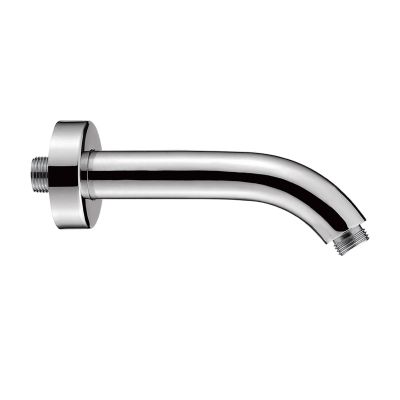 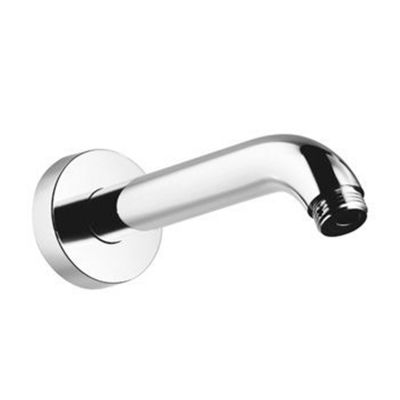 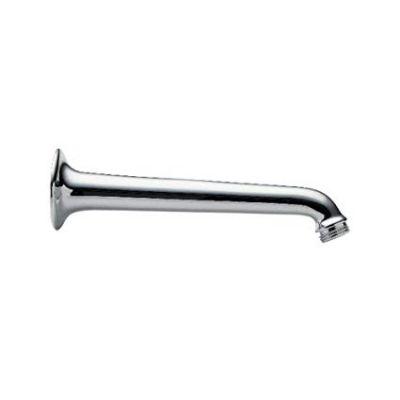 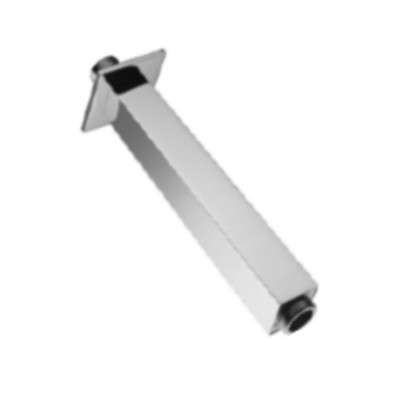 Get help, with our shower arms FAQ

Q. What is a shower arm?
A. A shower arm is something that will connect your big overhead shower head to your pipework to allow water through.
Q. Why should I choose a shower arm?
A. Unless you are nstallinga tile shower head or a riser rail as an alternative to a larger overhead main shower head, then you are going to require a shower arm of some sort.
Q. What style should I go for?
A. This is largely going to be dependant upon what shower head you have chosen. Most people will choose a square arm to go with a square head and vice versa, also traditional or modern depending upon the type of shower head you have chosen. You will also need to decide whether you would like the arm to come from the ceiling or the wall. With the very big shower heads you are likely to need a ceiling arm as a wall arm won't offer the space or support needed to install one of the bigger heads.
Q. Will I need anything else to go with my shower arm?
A. Fittings and fixtures will not be included but your installer should be aware of what is needed and bring this with him. Most shower arms are a standard 15mm inlet and outlet connection size, to fix to the wall and pipework youwill need something called a wall plate elbow, or soemtimes known as an outdoor tap connector, which will screw into the wall and connect to your pipework one side and the arm will screw into the other side, sealed using PTFE tape.
Q. Are shower arm suitable for use in a cloakroom bathroom?
A. This will probably be a no as to be small enough to be classed as a cloakroom bathroom there wouldn't be enough space to install a bath or shower enclosure so there would be no use for a shower.
Please enter your email address, and we will email you a link to retrieve your cart for upto 30 days